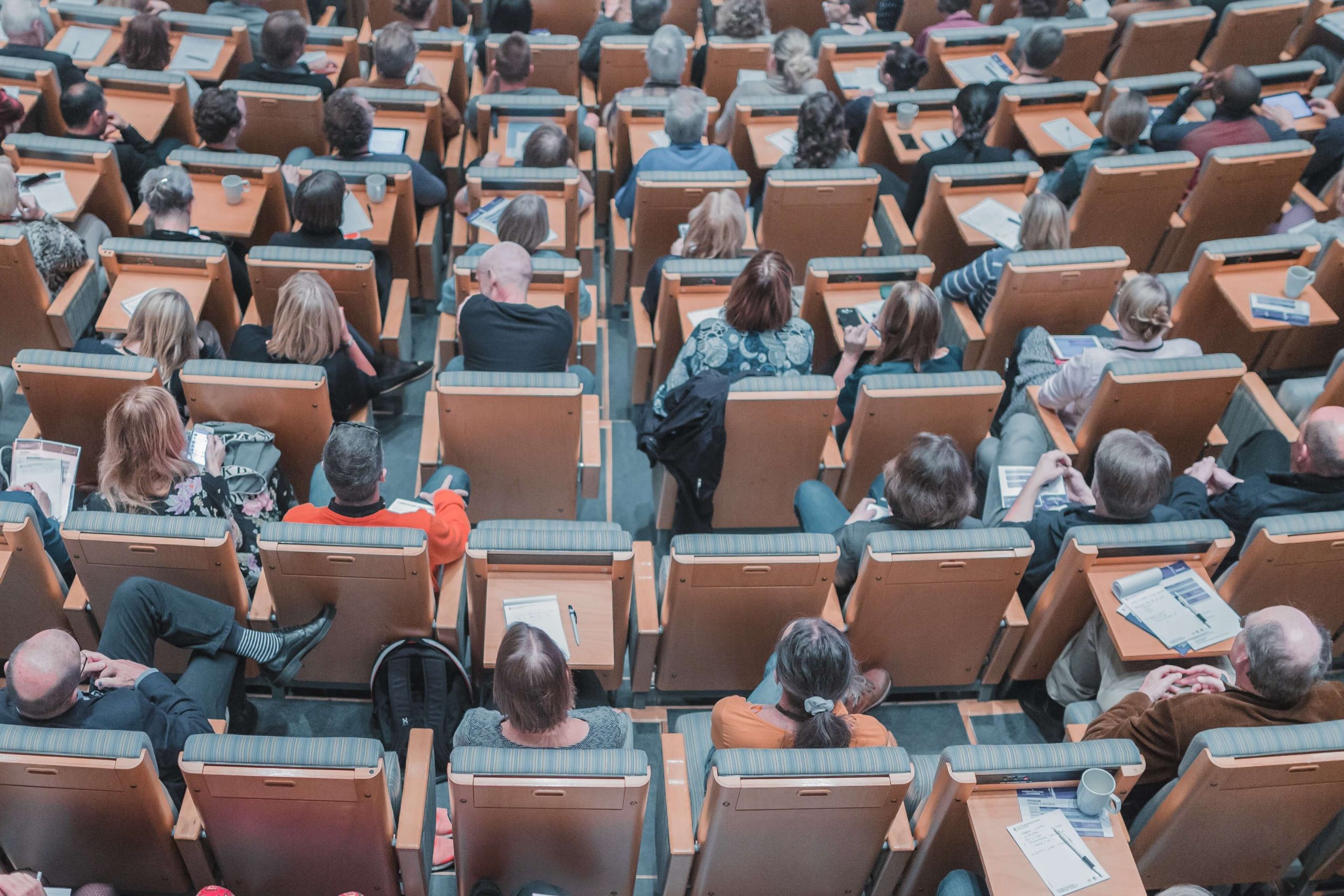 Not that long ago, over half of EPI’s member banks opted out, forcing the remaining members to give up on their efforts to rival Visa and Mastercard dominance in the European market. Local payments expert Frank Breuss argues this may turn out in Europe’s favor, enabling to fill in foundational gaps in the payments industry.

EPI (European Payments Initiative) had an ambitious goal of lowering the long-standing dependency on the predominant international card schemes — Visa and Mastercard. However, with 20 member banks leaving the initiative, the remaining 13 are now adapting the project’s scope and objectives to fit its diminished capacity.

Frank Breuss, CEO at Nikulipe, specializing in local payment methods, has shared that the current situation may, in fact, help grow and strengthen the European payments ecosystem. According to the expert, the market still has plenty of cracks that have yet to be filled. With the idea of a pan-European payments scheme on hold, members could focus on refining the industry’s foundational framework.

“From the very start, instead of chasing castles in the air, the focus should have been directed at filling in the gaps, building a strong ground for the market’s future growth,” commented Breuss. “While the idea of introducing a solution that would enable European market players to become more sovereign is undoubtedly appealing, getting back to basics – and ensuring we’ve got them right – is what leads to long-term success.”

While EPI had the consumer interest at heart, the expert noted its initial scope was too grand.

“Like similar projects before it, such as Euro Alliance of Payment Schemes (EAPS) or the Monnet Project, the lofty ambition was estimated to cost over 2 billion EUR. Plus, there were a number of other risks that member banks did not want to take on. A long-term political endeavor like this should have had adequate funding from relevant institutions, otherwise, there are just not enough benefits for the banks to flip the bill,” explained Breuss.

That said, according to the expert, EPI still has a good second chance to succeed, as there are other directions where its members could take a leadership role to improve Eurozone’s payment infrastructure. For example, ensuring all market players are on-board with Open Banking (OB) and encourage its adoption. Even though OB has become a symbol of innovation for the European financial industry, so far just 5-7% of Europeans have used open banking solutions.

“Europe has made great progress regarding Open Banking adoption; however, the regulatory inconsistencies are one of the main factors slowing down the progress,” Breuss emphasized. “Each country has different regulatory policies and there is no pan-European enforcement that would provide a unified framework. Because of this, initiatives that would propel the industry forward, such as Instant SEPA, are not yet fully rolled out.”

“At the end of the day, it’s important to not stop ‘halfway’. The ultimate goal is to achieve unified payment infrastructure in Europe, and this does not depend on a single initiative, but rather on continuous hard work of institutions, banks and financial solution innovators in the region,” he concluded.