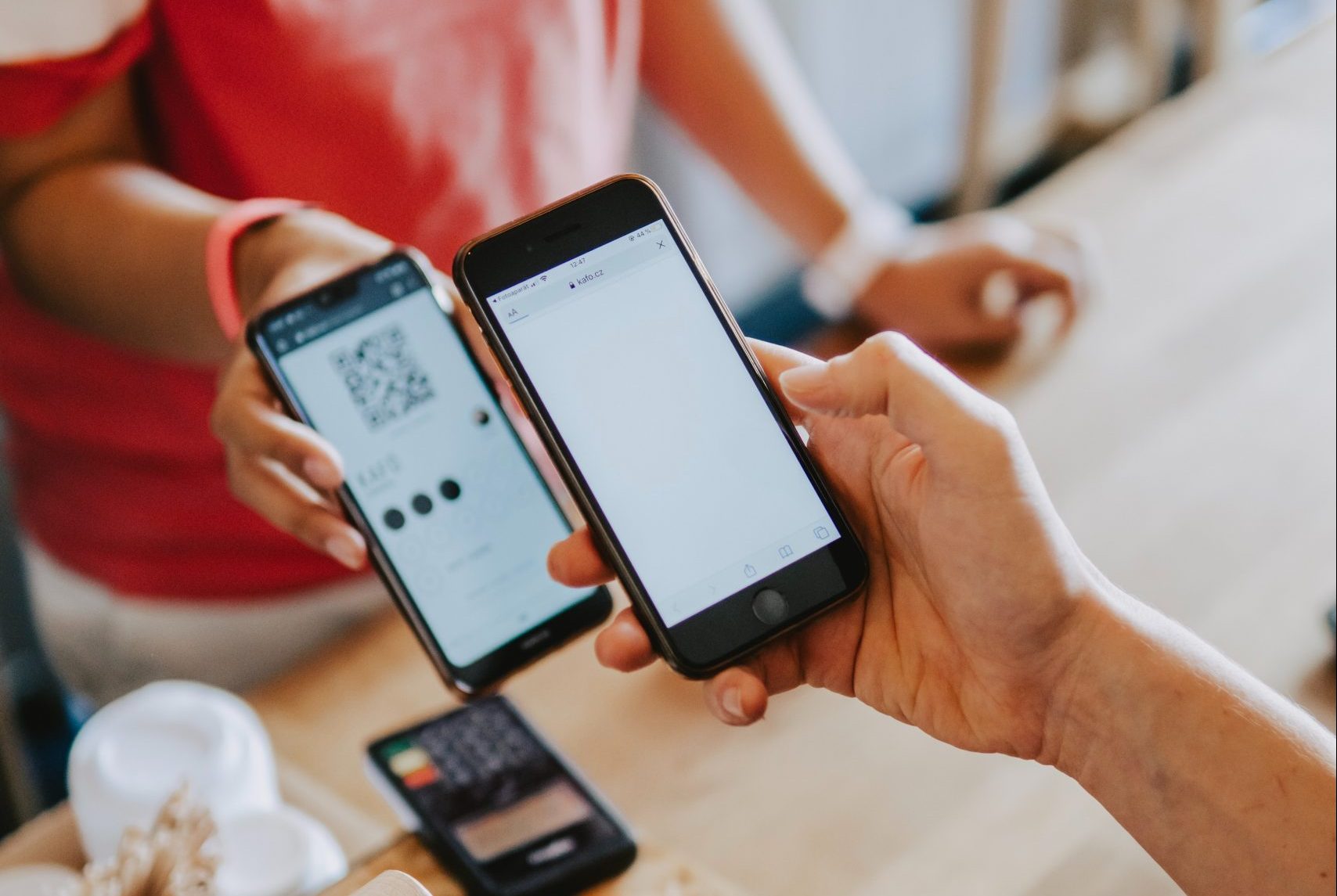 2021 has seen a strong rebound post-pandemic in online shopping as the global e-commerce market amounted to 13 Trillion dollars in value that year. Emerging markets such as India, parts of Africa, The Balkans and the Baltics, have gradually become a stronghold for eCommerce businesses. The online sales increase from emerging marketplaces is expected to contribute to 20% of all retail sales in 2022. Local payment methods(LPMs) played a crucial role in supporting the growth of this economic activity by setting a native and stable payment infrastructure to support the demand for online shopping both locally and cross-border.

Frank Breuss, the CEO of Nikulipe and an expert on LPMs & cross-border payments, shares his overview of the current landscape and trends in payments in the Fast-growing and Emerging markets.

Mobile payments dominate the sub-Saharan region as a preferred Local Payment Method, with adoption in countries such as Kenya reaching up to 72%. The context is very important —  only around 35% of the region’s population has a bank account. The estimated transactional value of mobile payments was 701.4 billion dollars in 2021, which accounts for 70% of the world’s $1 trillion mobile money value. While that year in Kenya alone, the transactional value reached 60 billion dollars. Mobile payments have become the norm amongst African consumers as internet access and smartphone usage in the region is rapidly increasing.

“The demand for ecommerce and cross-border shopping is growing in the African region, which means merchants entering the market will have to solve the challenge of catering to the consumers’ payment preferences,” states Mr. Breuss. “For this reason, the merchants will have to work together with PSPs (Payment Service Providers) to establish efficient infrastructures including Mobile Payment providers, banks, or the companies, like Nikulipe, who can facilitate access to local LPMs.”

In total, the Baltic e-commerce market value is projected to reach 3.47 billion dollars in 2022. According to data from Lithuanian, Latvian, and Estonian statistical institutions, more than half of the population in the region aged 16-74 made a purchase online at least once a month each year. Moreover, data shows a growing number of Baltic residents shopping on international merchant websites: in 2021, approximately 50% of Estonian and 25% of Latvian and Lithuanian online shoppers made cross-border purchases. Credit card penetration levels in the Baltic states — are less than 30% in Estonia and approximately 16% in Latvia and Lithuania, which means traditional card payment is not the best option for Baltic consumers.

“The fast-growing markets like the Baltics, where e-commerce is booming has the opposite issue than emerging markets — they often have too many LPMs, which places international merchants in a tight spot to offer as many preferred local payments methods in the region as possible. If the merchants or their supporting PSPs don’t have the local market know-how— they risk a high rate of shopping cart abandonment if a particular payment method is not offered.” explains Breuss.”When we built the product for The Baltics (banklinq), we spent most of the development process making sure we can integrate the region’s largest number of major traditional and challenger banks to cover the local consumer base completely.”

The southeast European states have seen a big surge in ecommerce activity ever since the pandemic started. For example, Slovenia has seen a 16% growth and Croatia a 23% increase in online shopping — more than double compared to the EU average. An increase in activity prompted a wider adoption of debit and credit cards within the region with Visa and Mastercard dominating as the preferred payment method for the Balkan consumers. Except for the Czech Republic and Serbia, where the locals are slow to sign up for e-money services or still widely use cash to pay for goods.

“Card user number in the Balkans continues to rise and if no alternative payment method initiatives are made this can have repercussions in the future as Visa and Mastercard fee increase in Europe has a big probability,” comments the expert. “This should be seen as an opportunity by Fintechs to introduce new LPM solutions in the region.”

A country with around 1.4 billion consumers is the largest Emerging market globally and the e-commerce market is projected to reach 100 billion dollars in 2022 alone. A market this big is naturally more diverse when it comes to preferred payment methods — LMPs include e-wallets, mobile payments, and even government-run initiatives like e-RUPI. At the same time, credit and debit card adoption per capita is just 0.66 percent. Mobile commerce accounts for 36 percent of all e-commerce transactions in India, while ​digital wallets are used in a quarter of all e-commerce payments.

“India’s payment industry is taking shape before our eyes, with so much space for growth still left as people move away from cash to digital payment methods to shop online both locally and cross-border,” explains Mr. Breuss. “Merchants will have to identify the correct strategic direction for their unique case and work with local PSPs, and both private and government institutions.”

It comes as no surprise that the LATAM region transactions are mainly dominated by cash and card payments with Visa and Mastercard as the main providers. Some countries in the region have started initiatives to foster alternative payment methods. For example, Mexico recently announced opting for a regulatory path similar to that of Europe while Brasil is already advancing far into their Open Banking regulation roadmap.

“The payment industry landscape of Latin America is quite diverse but cash & card are still kings in the region,” states Mr. Breuss. “While the unbanked population still relies on their mobile phones and cash to make payments, some countries are working on payment innovations involving Open Banking technology. The maturing payments infrastructure is in line with the growing appetite for international goods and it is only a matter of time until this market skyrockets to increased e-commerce activity”

Emerging markets will continue to grow and take a more significant share of the global ecommerce market. Merchants entering the aforementioned markets will have to solve unique challenges by offering native LPMs preferred by local consumers. The preferred LPMs range from mobile payments to online banking and eWallets instead of traditional card payments seen in established western markets.