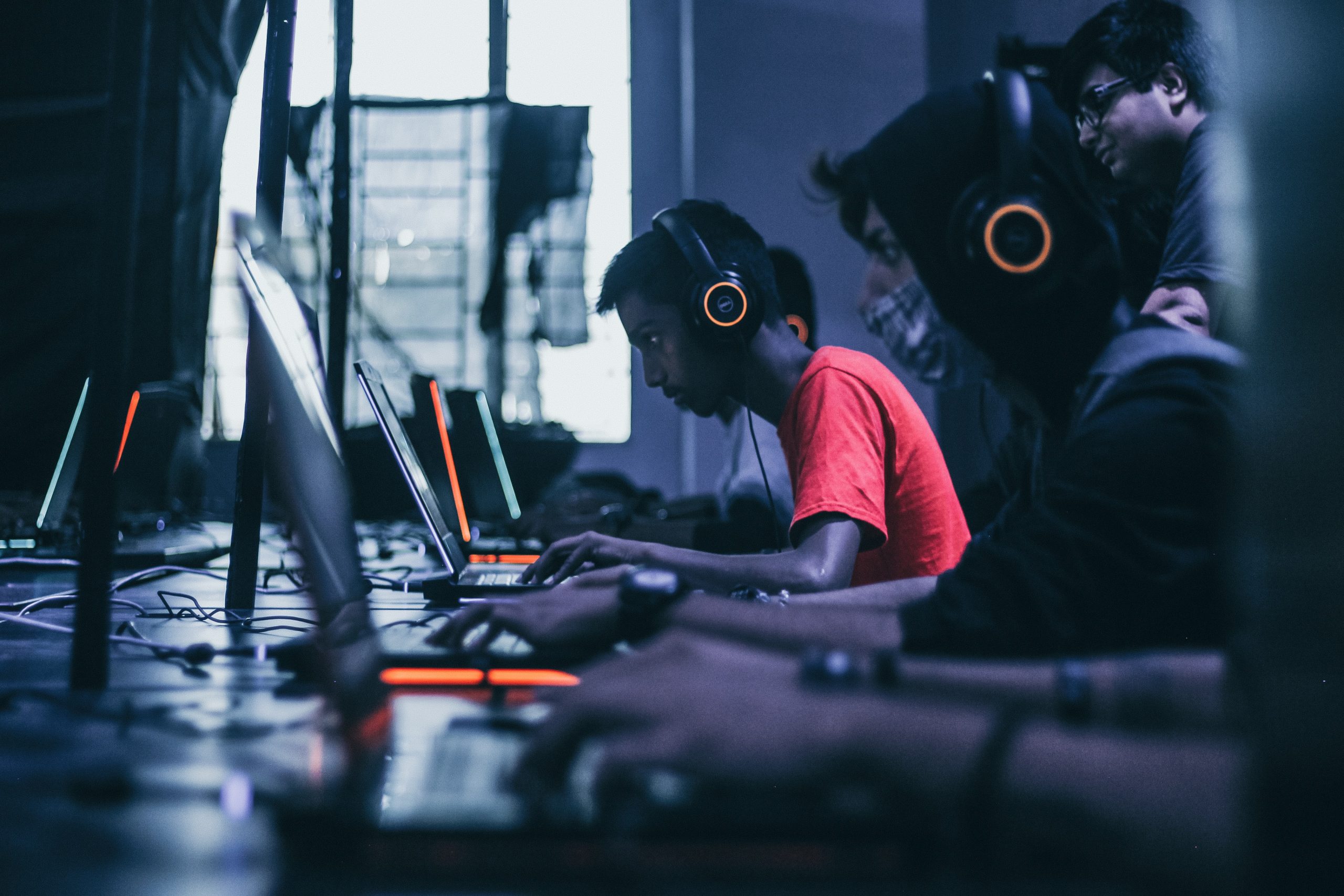 3 billion players worldwide will interact with video games either on mobile, console or PC this year. An industry that has generated US$215.6bn of revenue in 2021 holds an immense economical potential for years to come. The latest driver for growth in revenue and players is the mobile gaming sector — with estimated 61% of gamers choosing pocket devices this year.

Data shows that the biggest opportunity for growth belongs to the emerging markets such as Africa (8.2% YoY) that will drive much of the growth in 2022 and beyond, whereas mature regions such as Europe (3.4% YoY) and North America (2.6% YoY) are beginning to stagnate.

Africa with its 1.2 billion people, the world’s youngest population with 70% of sub-Saharan Africa under the age of 30, offers enormous untapped opportunities. Frank Breuss, CEO of Fintech company Nikulipe and expert in Local Payment Methods, offers insights related to cross-border payments for the gaming industry in emerging regions such as Africa.

Africa is predicted to be the global region with the biggest potential for e-commerce – both physical and digital goods – in the upcoming decade. During Covid-19 pandemic, e-commerce boomed in Africa and is projected to continue to grow by a staggering 56% by 2025. Mobile gaming is also associated with the African market increase of 10,8% in revenue this year alone.

These opportunities are supported by a rapid development of infrastructure: in many countries mobile-phone penetration reaches 80% and more of the population. The World Bank estimates that there are more than 650 million mobile phone users in Africa. In 2021, African continent led mobile internet usage with 13% above global average and shows 5% more usage then the 2nd place Asia region.

This also impacts the payment preferences. While access to bank accounts and cards is very low – with only 40% of Africans having a bank account – Africa is home to the most successful Mobile Money solutions worldwide. Telecom-companies like Vodafone, MTN, Airtel or Orange offer their millions of subscribers an easy way to pay both at POS and online. Africa currently has 562 million registered mobile money accounts, an increase of 12% over the previous year.

Africa still remains a cash-driven economy and the majority of the population is yet to have a bank account. Debit card penetration rates reach up to 18%, while credit card penetration rates go down to a significantly low average of 3% for the entire continent. S. Africa and Mauritius lead the African continent with an average of 88% of the population having bank accounts, followed by the nation of Kenya at 79%, Nigeria at 47%, Morocco at 42%, and Egypt at 27% of its population engaged with banking products.

More opportunities are opening up in the region with steep technology adoption and internet penetration in certain regions (est. up to 67%). Although the market has many disparities, the large portion of the African population is eager to connect to the global economy.

“At Nikulipe, we are motivated to work in the ecosystem that can facilitate access to unified local payments for global companies, thus building stronger connections between the Fast Growing & Emerging markets and thriving global industries, ” shares Mr. Breuss