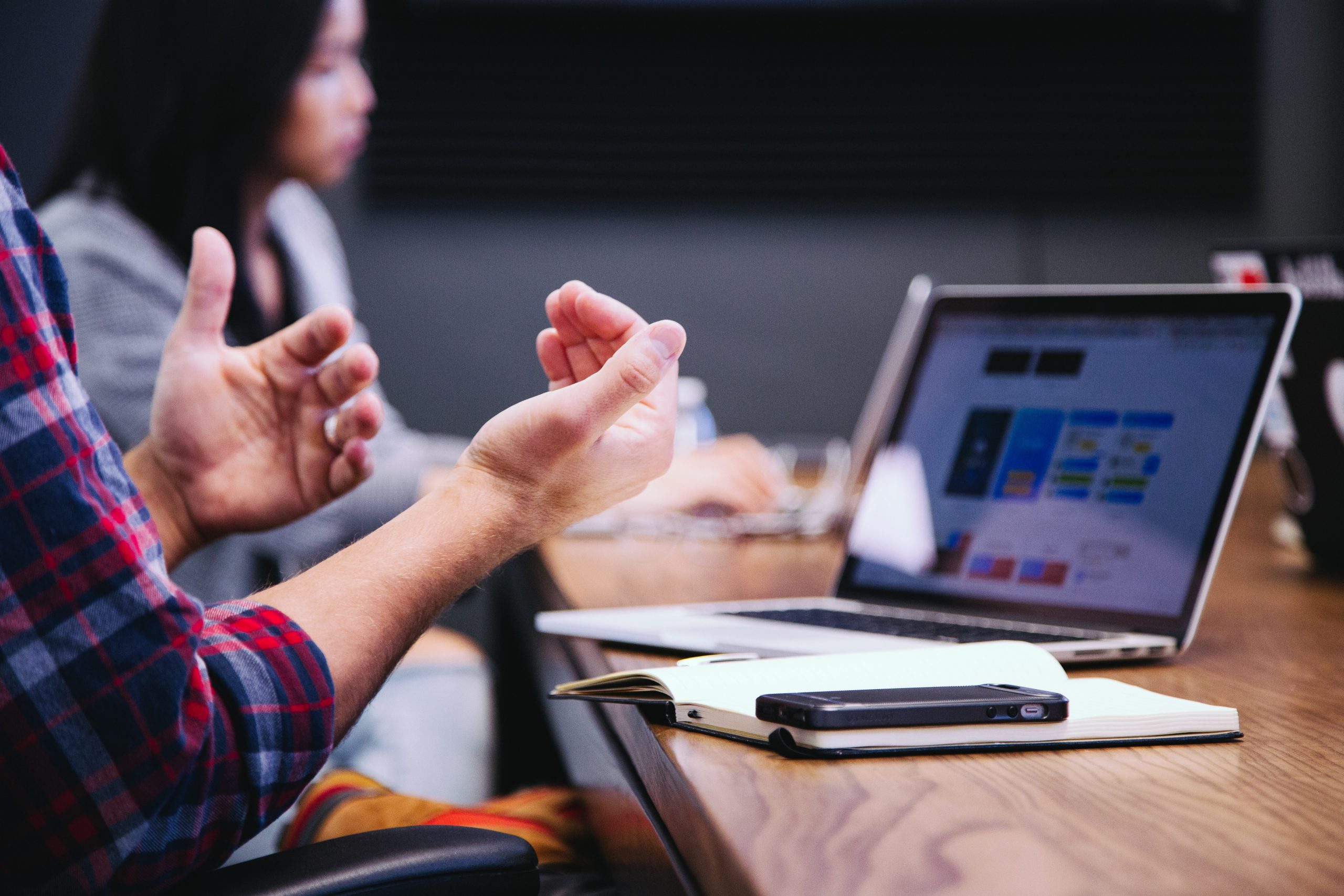 The Paypers have released their most recent market overview and analysis of key payment providers in the B2B and B2C commerce payment ecosystem, titled “Who’s Who in Payments 2022 Report.” In it, Nikulipe was listed as a startup to watch this upcoming year, along with other impactful companies like COINQVEST, WhenThen, Coriunder, and Gr4vy, to name a few.

The payments and fintech business, according to The Paypers, is as dynamic as ever, even after two tumultuous pandemic-filled years. Banking-as-a-Service and other alternative operating models are prospering. Alternative payments, such as BNPL, are also on the rise. Cryptocurrency payments are finally gaining traction, and they have enormous long-term promise. Payment systems for merchants are continuing to combine with software, resulting in obvious winners. Finally, mergers and acquisitions (M&As) and investment activity are still strong and driving factors in the market.

In addition, the report features an interview with our CEO, Frank Breuss. He noted what makes Nikulipe stand out in the market of other Fintechs is its daringness to go where others have not. By opening doors for foreign businesses to previously untapped markets, the company benefits merchants and PSPs globally. This had been the thought process that led to the creation of banklinq — a payment option created specifically for the Baltics.

“With Nikulipe, we focus on Fast-growing and Emerging markets and solve the complexities for the PSPs and international Merchants. This way, they can reach more consumers in new markets,” explained Breuss.

The CEO of Nikulipe also shared his insights into upcoming growth opportunities, which have not been undermined by the pandemic

“Emerging markets show an increasing demand from consumers who want to participate in global ecommerce. These services are often off-limits for international consumers, as it was too complicated for merchants to offer the LPMs potential customers want to use. Nikulipe is solving these complexities,” he noted.

You can read the report in its entirety here.