While it is the smallest of all African regions (both in size and population), it is home of some of Africa’s most developed countries on the UN’s Human Development Index.
Infrastructure is well developed – more than 2/3 of the regional population has access to internet, more than 95% of the population has access to mobile phones. E-commerce volumes are above 7 billion USD today and further growing by 16% year over year. By 2027 it is expected that there will be over 36 million e-commerce users across the region.

With regards to payments, the region shows a much higher access to the banking system and cards than any other African region. More than 79% of population have access to bank accounts and also the usage of cards is above African average. Still, Mobile Payment solutions and wallets are the predominant and preferred way to pay for the majority of the regional population. 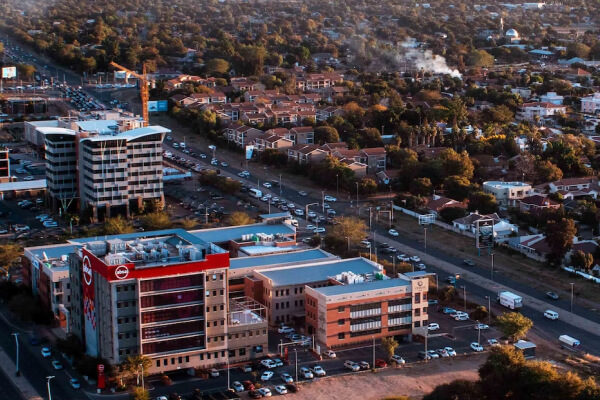 Here are few opportunities to not miss out in the region of Southern Africa:

● Namibia is the third richest country per capita, according to a latest Africa Wealth report for 2022. Namibia’s e-commerce market is estimated more than 300m USD today and shows a stunning growth rate of 18% year over year.