Following the definition of United Nations, Central Africa covers 9 countries with more than 191 million people. Angola (GDP $72.5 bn), the Democratic Republic of Congo (GDP $53.9 bn) and Cameroon (GDP $45.2 bn) are the major economies in the region.
While in the late 1900s/early 2000s, Central Africa was suffering many ethnical and military conflicts, the region stabilized over the last 10-15 years and is catching up quickly.
Huge investments in infrastructure were made – over the last years, the number of internet users grew by 63%, more than 54% of population have access to mobile phones and E-commerce volumes are growing by stunning 18% year over year reaching 2.1 billion USD today. By 2027 it is expected that there will be over 50 million e-commerce users across the region.

With regards to payments, the number of bank account holders is very low in the region (~18%) and cards are not very accessible to do online payments. Mobile Payment solution and wallets are predominant and the preferred way to pay online. 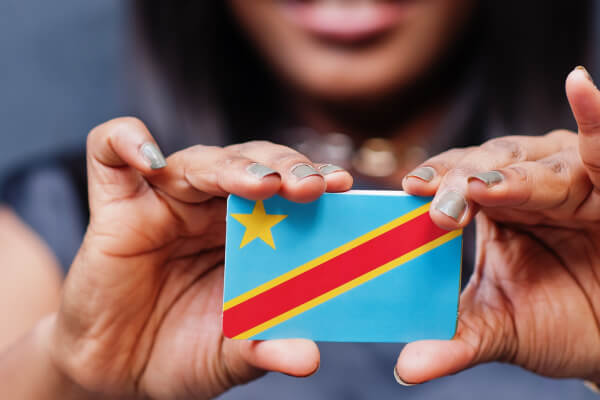 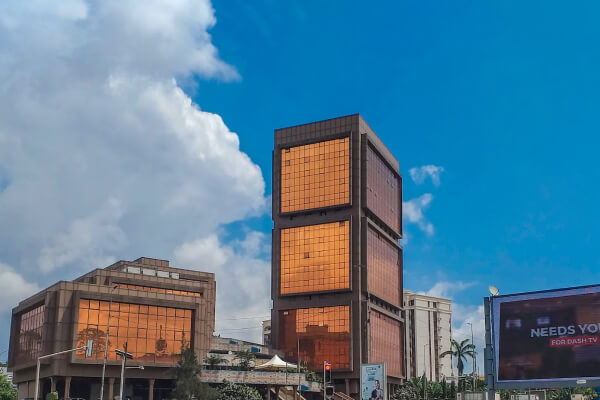 With the rapid high-speed internet and mobile phone adoption, e-commerce markets are growing throughout the region – with Democratic Republic of Congo (DRC) and Cameroon being the highest developed e-commerce markets in the region. Here are few opportunities to expand E-commerce business in Central Africa:

● Africa’s e-marketing index report by the UN ranked Cameroon as the 10th largest e-commerce country in Africa. Cameroon’s e-commerce market is estimated to more than 379 million USD today growing by 17.6% year over year. More than 88% of Cameroonians older than 15 years are regularly using Mobile Money accounts in their daily life and access to high-speed internet is growing fast. Discover more about Cameroon.

● In DRC, governmental ambitions and incentives for digitalization can already be seen: over 35 million people are already using Mobile Money, with more to come as the internet becomes more accessible. DRC’s e-commerce market is estimated to nearly 300M USD today and is rapidly growing by 17.3% year over year. Read more about opportunities in DRC.