According to United Nations, the East African area consists of 17 countries. It is known that over 470 million people live in Eastern Africa overall. Uganda (GDP 40.4 bn USD) and Tanzania (GDP 67.8 bn USD) are the two most economically dominant nations in the area.

In terms of e-commerce penetration, it is expanding quickly. In Eastern Africa, 66% of population in the region have access to mobile phones, and internet users in the region more than doubled between 2015 and 2020. As for E-commerce, adoption in the region is now at 7.33 billion USD, and it further grows by 17% yearly. Over 174 million of people are expected to engage in e-commerce in the East African region by 2027. 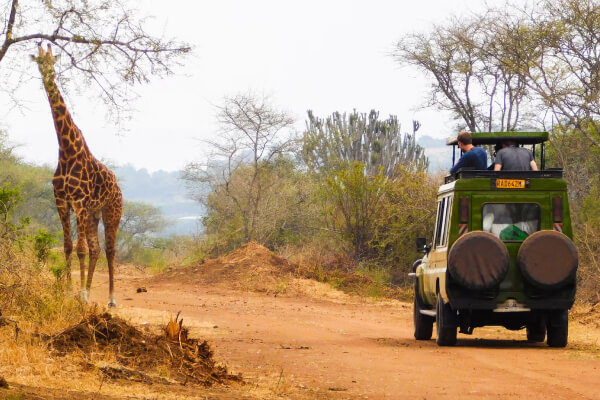 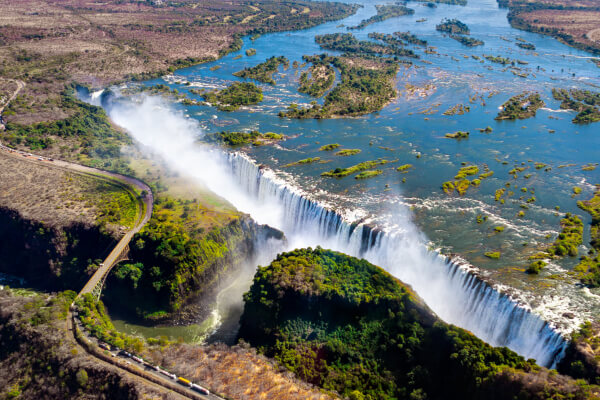 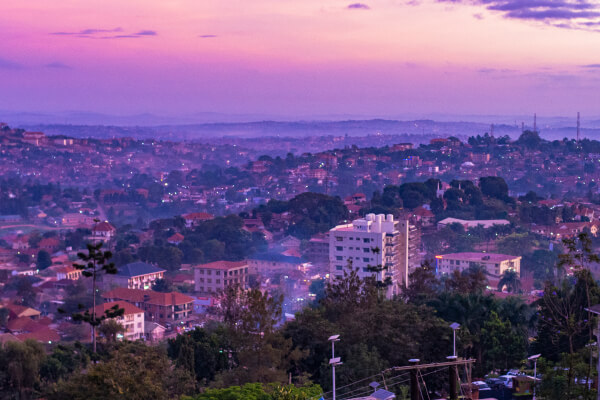 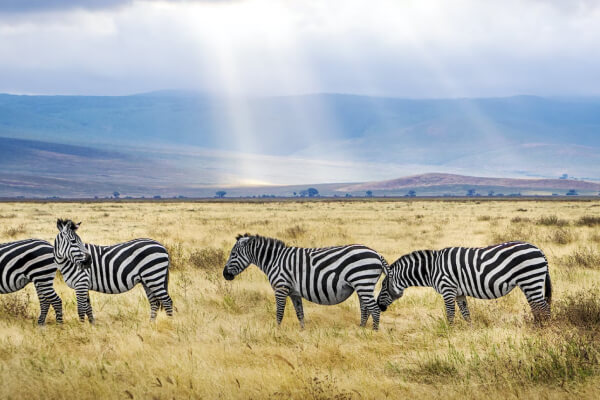 Here are some key opportunities for international merchants interested in the East African market:

● With a population of over 61 million, Tanzania offers one of the highest growth potential in Africa for international e-commerce businesses.
The country’s e-commerce is worth over 508 million USD and is predicted to increase by over 15% annually. Moreover, Tanzania has the highest adoption rate for mobile money – more than 77% of the population over the age of 15 use mobile money solutions. Learn more about opportunities for your business in Tanzania.

● Uganda is one of the countries in East Africa with the highest availability to internet and mobile devices. 71% have internet access and 61% of people using mobile phone. This also explains why Mobile Money Payment Solutions are the predominant method of payment with almost 16 million regular users (62% of population older than 15 years). Learn more about opportunities for your business in Uganda.